Blarney Castle is a medieval Castle in Blarney, near Cork. The castle is said to have been built prior to 1200 when a timber house was  built on the site, although no evidence remains of this. Around 1210 this was replaced by a stone fortification. It was destroyed in 1446, but it was rebuilt by Cormac Laidir MacCarthy.

All that lives on now is the partial remains of the once beloved Castle. 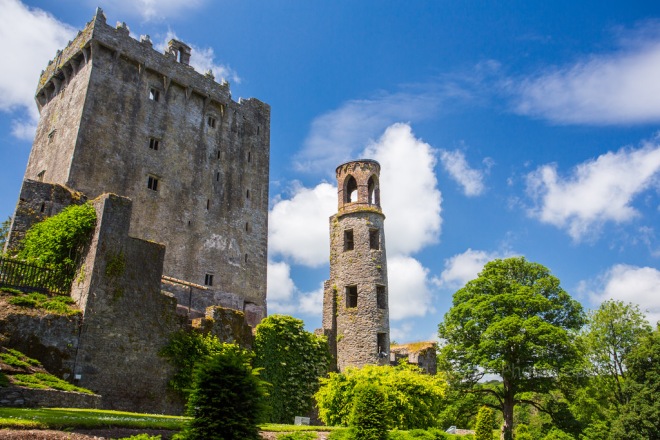 At the top of the castle lies the Stone of Eloquence, known to most as the Blarney Stone. Tourists visiting Blarney Castle hang upside-down over a drop to kiss the stone, which is said to give the gift of Eloquence (gift of the gab). 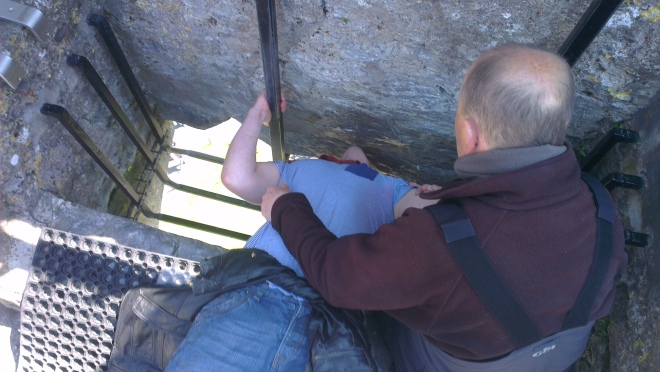 Aside from the Blarney Stone, the Blarney Castle also has the Rocklose Gardens which surround the castle which are great to wander around.

There is also a mansion, known as Blarney House, which is open to all and is well worth the visit. 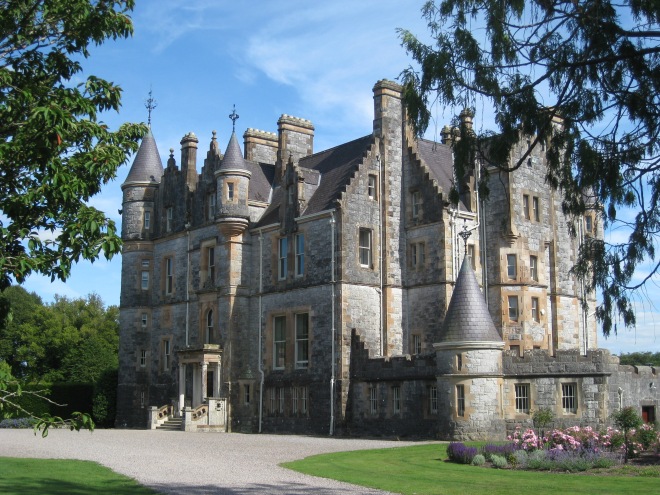