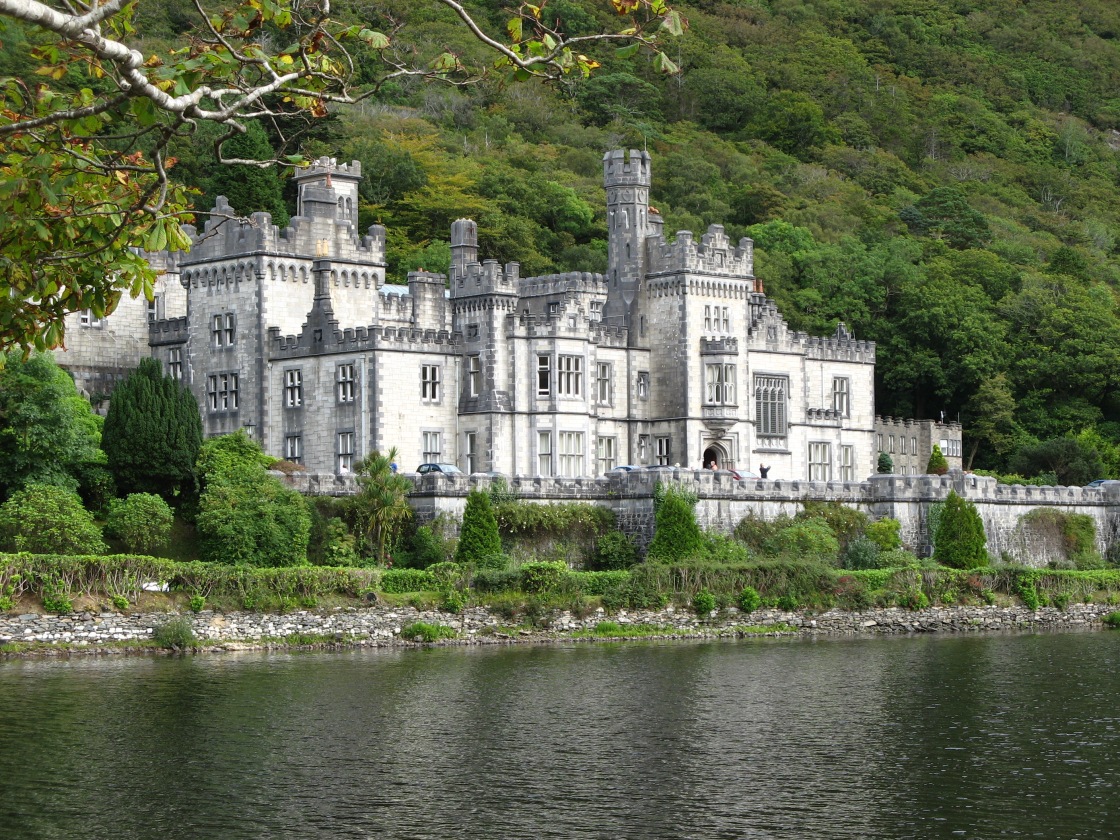 Kylemore Abbey is in Connemara, Galway. You would have seen the picture of one of the most beautiful waterfront castles in Ireland.

Kylemore Castle was built from 1867 – 1871 as a private home for Mitchell (who was a wealthy London doctor) and Margaret Henry. It is said that the couple visited Connemara while on their honeymoon, and they loved the beauty of the landscape. Who wouldn’t !!

Prior to the construction of Kylemore Castle, Connemara was a popular destination for hunting and fishing. 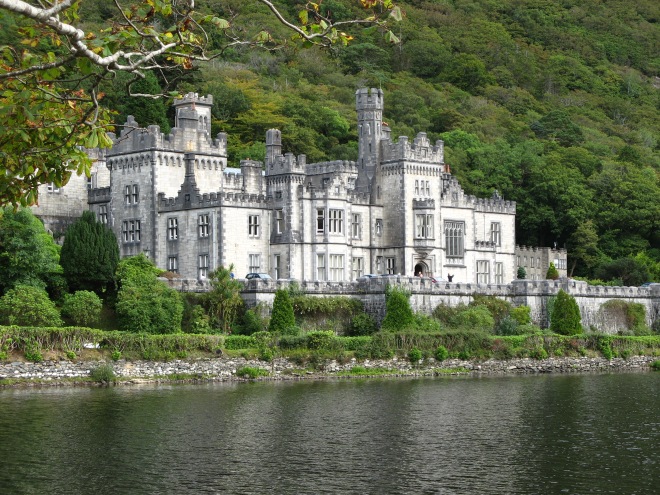 In 1874, Mitchell Henry and his beloved wife Margaret were on holidays in Egypt, when sadly ,tragedy struck while on the River Nile in Egypt. Margaret contracted dysentery (infection of the intestines resulting in severe diarrhoea) and died 16 days later. At the time of her death Margaret was only 45 years old and a mother of 9

Mitchell immediately built a mini cathedral in memory of his wife Margaret. The beautiful gothic church is a testament of his love for Margaret. 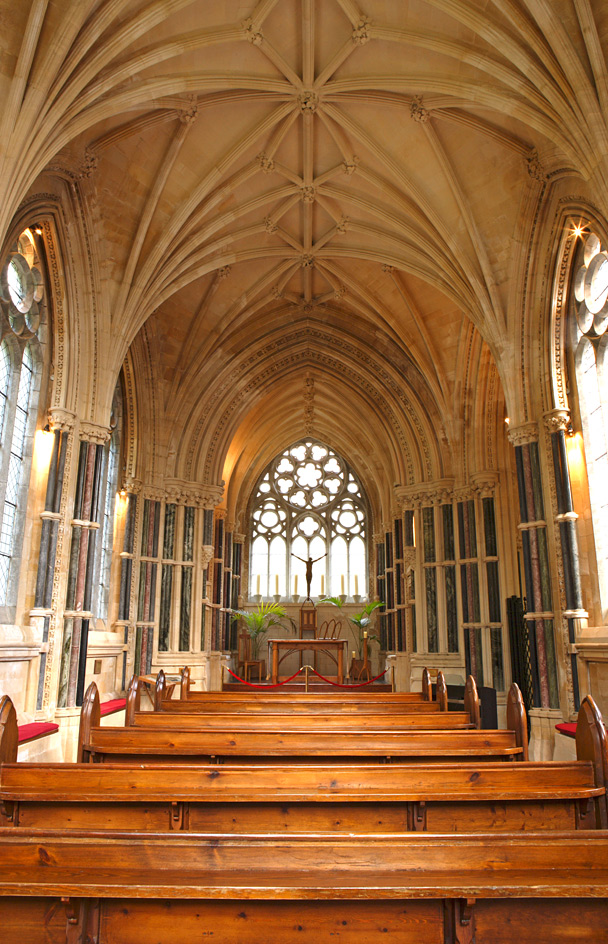 When visiting Kylemore Abbey make sure you visit the award winning, 6 acre Victorian walled Garden. This was also built by Mitchell Henry at the same time as the construction of Kylemore Castle between 1867 and 1871.

The garden is divided in two by a natural mountain stream. The eastern half features the flower or pleasure garden, glass houses and gardeners’ houses, the kitchen garden makes up the other half of the garden and is mainly for the growing of food.

There is also guided hikes where you get some of the most stunning views of Connemara.

My Tweets
The mighty Mourne Mountains in co Down #NorthernIreland ☘️. 📷:@robertttt97 #Wanderireland #ireland
%d bloggers like this: